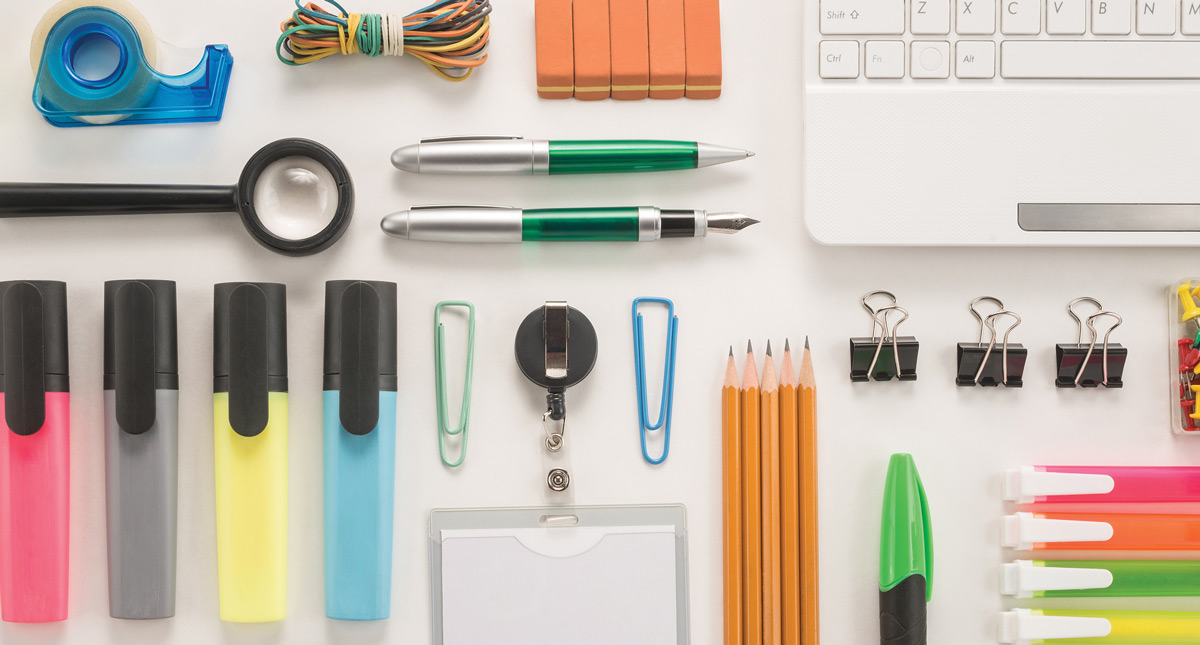 Situated in the Pacific Ocean, centre of economic development of the 21st century, French Polynesia is part of a Territory composed of 120 islands covering a surface as large as Europe.

Most of its 260 000 inhabitants live in the main island Tahiti where you can find the capital Papeete and Faaa international airport. The population is young (45% under 20yo and 95% under 60yo) and multi-ethnic : Polynesian, European and Chinese. Today the development of French Polynesia is based on tourism (169 000 visitors in 2012) and the valorization of its ocean resources (pearl of Tahiti, fishing) and agriculture.